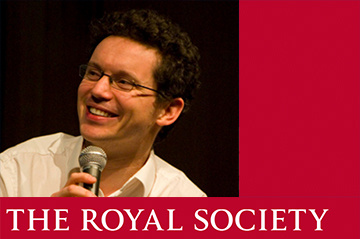 The renowned Royal Society has elected Wendelin Werner as its member. This means that the ETH mathematician now officially belongs to the "Foreign Members of the Royal Society (ForMemRS)". The traditional British learned society has existed since 1660 and serves as the United Kingdom's national academy of sciences.  It only admits scientists as its members who have made an "outstanding contribution to scientific understanding and its use for the benefit of humanity". They are elected for life through a peer review process.

"Since my time as a postdoc in Cambridge I have always closely kept in touch with the British mathematical world," says Wendelin Werner, "and it is really a nice feeling to become part of the Royal Society today.”