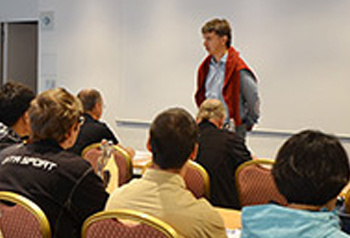 From September 6 to September 9, SwissMAP held its annual general meeting. This year it took place in Engelberg.

The SwissMAP directors greeted the participants and gave a short introduction about the NCCR.

Then, the SwissMAP Innovator Prize ceremony started. The prize is awarded to PhD students or postdocs for important scientific achievements in the research areas of the NCCR. This year, the award was given to Alba Grassi and to Vincent Tassion. 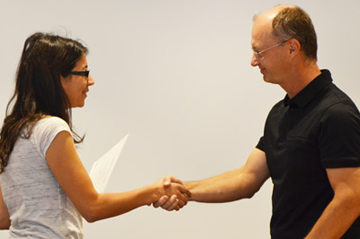 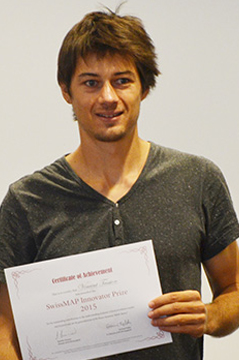 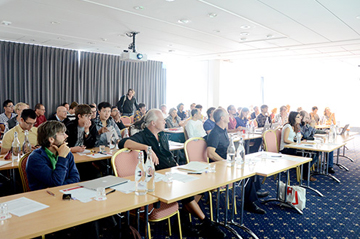 The meeting went on with colloquia in the 5 research directions of the SwissMAP projects and short talks by students and postdocs. Overall, the meeting was a success: the participants got to know each other and were introduced to the subjects studied by different groups. The meeting lead to many discussions, both on research and on other topics such as educational activities and the future development of SwissMAP. 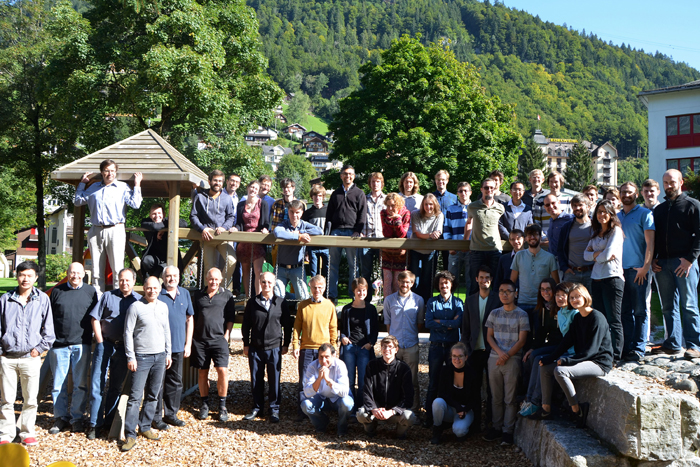 3 negotiation workshops for women in science