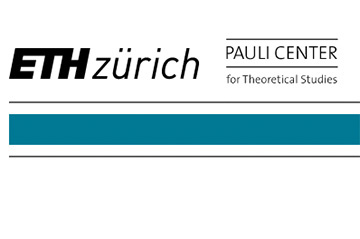 Our members Nicolo Defenu, Gian-Michele Graf, and Per Moosavi are in the organizing committee of the upcoming workshop:

In recent years, experimental progress on quantum simulations has stimulated a strong theoretical interest in the non-equilibrium dynamics of quantum many-body systems. The collective character of these systems gives rise to novel non-equilibrium phenomena, pre-thermal or non-thermal phases of matter, forms of dynamical criticality, and other phenomena, without classical counterparts.

The goal of the present workshop is to bridge the various theoretical perspectives coming from a wide range of separate research communities, including integrable systems, quantum information, hydrodynamics, cold-atom theory, and mathematical physics, and to nurture inter-communal and inter-disciplinary collaborations.

Program To be announced

Stay up to date with the latest SRS news